< Return to meet our trainers 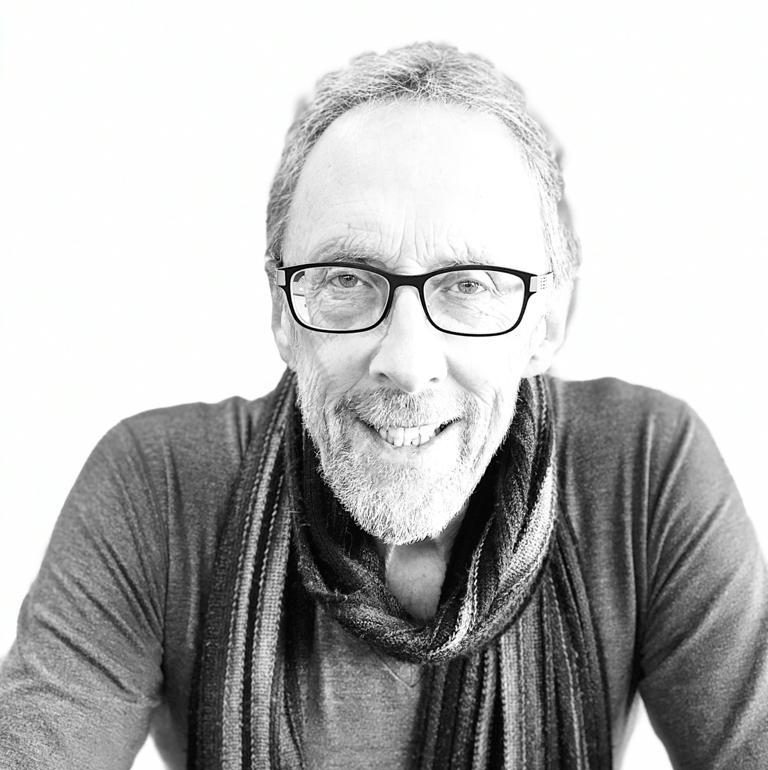 How long have you been a facilitator with PM-Partners?

I developed and ran my first training courses for PM-Partners in 2010.

What is your specialty?

All things Business Analysis. Having said that, I know some other stuff too.

One daughter and a grandson who’s currently studying history at university in Wales.

One. Toohey the dog. He was a rescue hound from Blacktown Pound. It was his last day on planet Earth if we hadn’t taken him. So far, he’s had another ten years. We called him Toohey because we wanted an Aussie name for him and when we took him home, he drank 3 bowls of water so I figured he was very dry and I drank Toohey’s Extra Dry in those days.

Somewhere I haven’t been before.

I’m a veggie so, as long as there’s a vegetarian/ vegan option, I’m good to go. The most important ingredient is the company. I love food with conversation. Rather fond of drink with conversation as well.

What do you love about your job as a facilitator?

The people. I love working with people; they’re always surprising. And interesting.

What advice do you like to offer your students?

I try not to offer advice; I don’t think people take it unless they already think it’s a good idea. I’m fond of Erica Jong’s quote which was, “Advice is what we ask for when we already know the answer but wish we didn’t.” However, I’m always happy to discuss things that people say they want advice about.

If you weren’t doing what you do today, what other job would you have?

Name your favourite book, movie or TV show, and why?

Share something with us that not many people know about you

My first job was a rock guitarist – below is a picture of me at work. 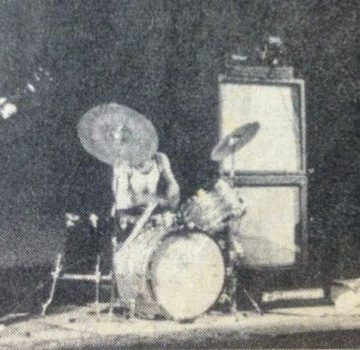